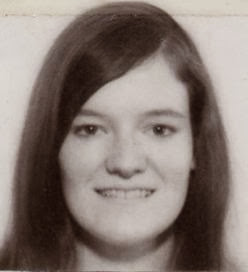 On July 20th, 1971 the body of Rita Curran (24 years of age) was discovered in her Brookes Avenue home.  Curran was discovered by her roommate an apparent victim of a homicide.

Curran’s death was ruled a homicide by the Chief Medical Examiner and the case remains open and unsolved.