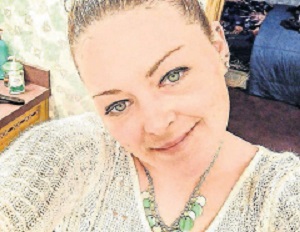 On February 25th 2017 the Vermont State Police responded to a single vehicle crash on Brook Rd, near Cameron Rd in Plainfield VT.  When rescue personnel arrived on scene they observed the operator and passenger Krystal Bailey walking away from the scene. The driver was located a short time later at the bank of the Lower Great Brook after having gone into the water. It is believed that Bailey may have gone into the brook as well.

Extensive searches of the area were conducted over several days, and a number of personal items belonging to Bailey were found in and along the waterway.  Bailey was not located.