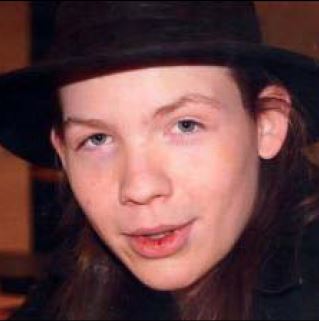 Marble Arvidson was last seen on Saturday August 27, 2011 at approximately 1400hrs by his roommate, who observed Marble leave with an unknown male that came to the house. They left for an unknown destination and unknown means of travel.

Marble is an avid hiker and reportedly took his hiking boots with him.  All of Marble’s friends are from the Brattleboro, Dover and Wilmington, VT areas.  It may be possible that Marble became a victim of Tropical Storm Irene as this major storm hit on the same day Marble was last seen.