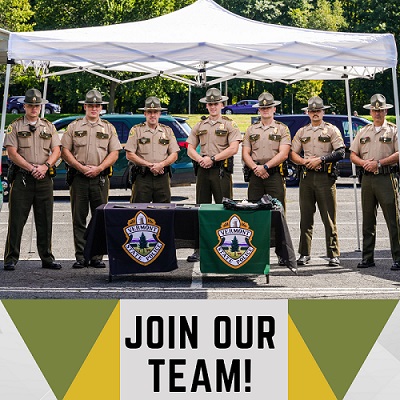 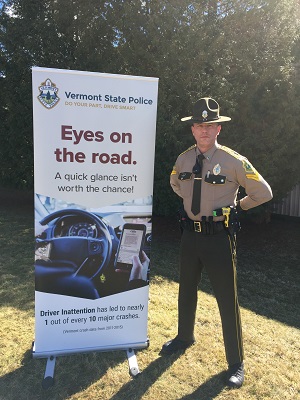 Distracted driving is one of the most serious safety issues on our nation’s roadways. Distracted driving is defined as driving while performing any other activity, whether visual, manual or cognitive, that could divert a person’s attention away from the primary task of driving.

Beginning in 2014, Vermont banned the use of all handheld electronic devices while driving. Vermont state troopers are consistently on the lookout for drivers who are using portable electronic devices including cellphones or otherwise driving while distracted — and that includes using a cellphone to take photos or videos while driving by a crash scene. The law applies to drivers in vehicles even when they're stopped on public highways.

Troopers are conducting enforcement that includes covert vehicles, undercover flaggers in work zones and offering education to the public about this dangerous behavior.

In Vermont, distracted and inattentive driving was noted as a contributing factor in 17 percent of serious crashes statewide from 2011 to 2015, with an average of seven fatal crashes per year — accounting for 11 percent of all fatal crashes in Vermont annually.