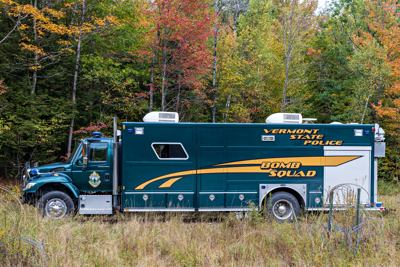 The Vermont State Police Bomb Squad is the only accredited public safety bomb squad in Vermont and is commanded by Capt. David Petersen. All team members are certified by the FBI as bomb technicians. 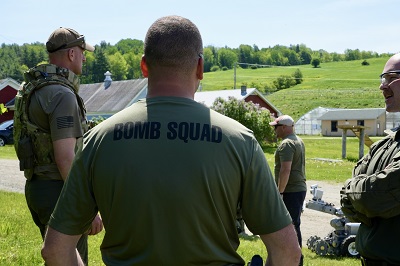 The Bomb Squad averages more than 100 responses annually, including preventative missions (such as sweeping a location before a special event) and reactive responses to explosive devices; suspicious packages; old, abandoned or unclaimed explosive material; bomb threats; and illegal fireworks. 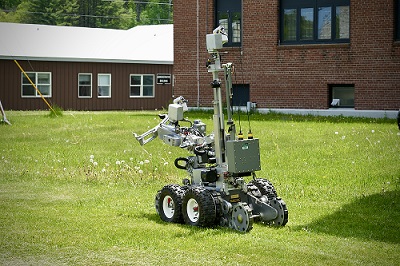 Bomb technicians also are available to provide familiarization training and instruction to the first responder community in Vermont on topics related the field of explosives. 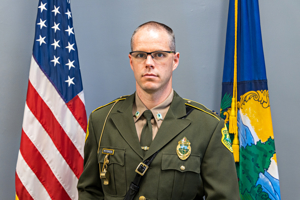