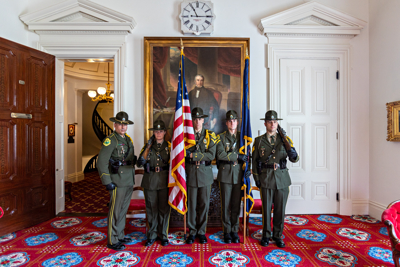 The Vermont State Police, as an organization founded in the tradition of the U.S. Marine Corps, includes an Honor Guard Team that was established to represent our department at funerals, dedications and other special and ceremonial events inside Vermont and out of state.

The Honor Guard's mission is to provide a formal unit to honor our dead as well as state dignitaries, and to appear at various events to represent the state police and the state of Vermont. Requests have been honored for special benefits and events including the Special Olympics, parades and commemorations, dedication ceremonies honoring fallen officers, and presenting the colors before sporting events, including Boston Red Sox and New England Patriots games.

The team is comprised of a color guard and casket unit. 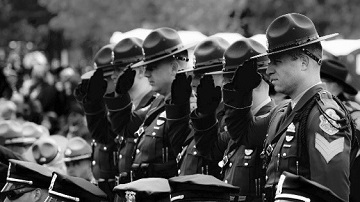 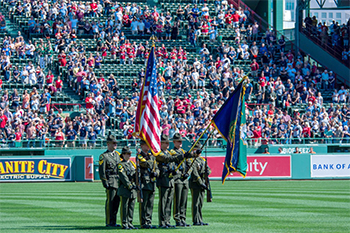 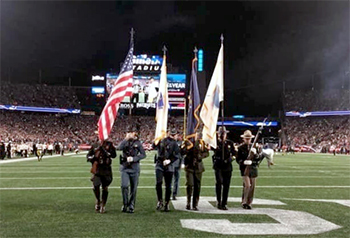 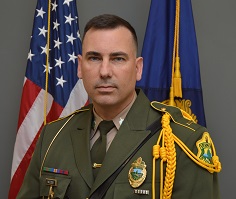